WESTERN CAPE- Provincial detectives attached to the Narcotics Unit and members from the Namaqualand K-9 stopped four suspects in their tracks on Friday, 21 August 2020. The members participated in a Vehicle Check Point at theKlawer Weigh Bridge along the N7.
A white Toyota LDV was stopped at about 20:15. The vehicle was searched and drugs were found hidden behind a panel under the radio. Four suspects between the ages of 22 and 33 were arrested for dealing in drugs.
Two hundred (200) mandrax tablets, 50 gram of Tik and a Toyota LDV were confiscated. The suspects will appear in court on Monday, 24 August 2020.
Prev Article Next Article 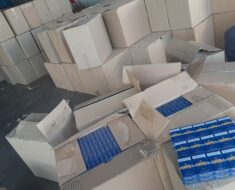 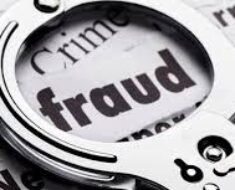