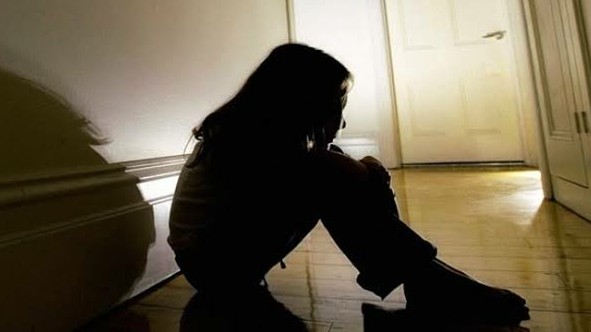 Father Allegedly Imprisoned His Kids For Nine Years At A Farm. Police officials in Dutch are looking into a case of a family that was locked away on a farm for nine years.

The police found a thousands of euros in cash at the isolated farm. The matter follows after the family’s 58-year-old neighbour was apprehended based on similar suspicions. The police officials are looking into whether a religion or philosophy had a role in the parents allegedly locking up their children. The 67-year-old father was acknowledged to have been a representative of the Family Federation for World Peace and Unification in the 1980s.He, however, left the church after he suffered from mental health problems, according. A barman by the name of Chris Westerbreek told the officials about the family after the oldest son came into his bar. He described the oldest son as being unearthly, he also stated that the child could hardly speak.

“…I decided to find out what was wrong and will never forget that night. He struggled to communicate but he looked so desperate I knew I had to help him. Now I thank God I did,” says the barman. Officials reportedly think that the six individuals that were locked away, were done so against their will. The barman says, “He said he’d never been to school and seemed very confused. He spoke in a childish way.” He states that the man said his other relatives were in the age range of 16 and 25. The 25-year-old told Chris Westerbreek that he needed help because he wanted to stop the situation. When he contacted the authorities, they searched the house and found the family members. 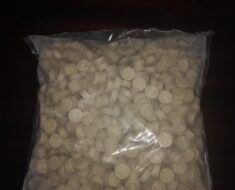 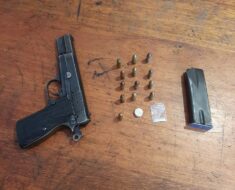 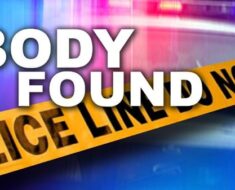 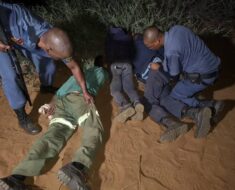 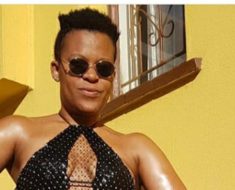