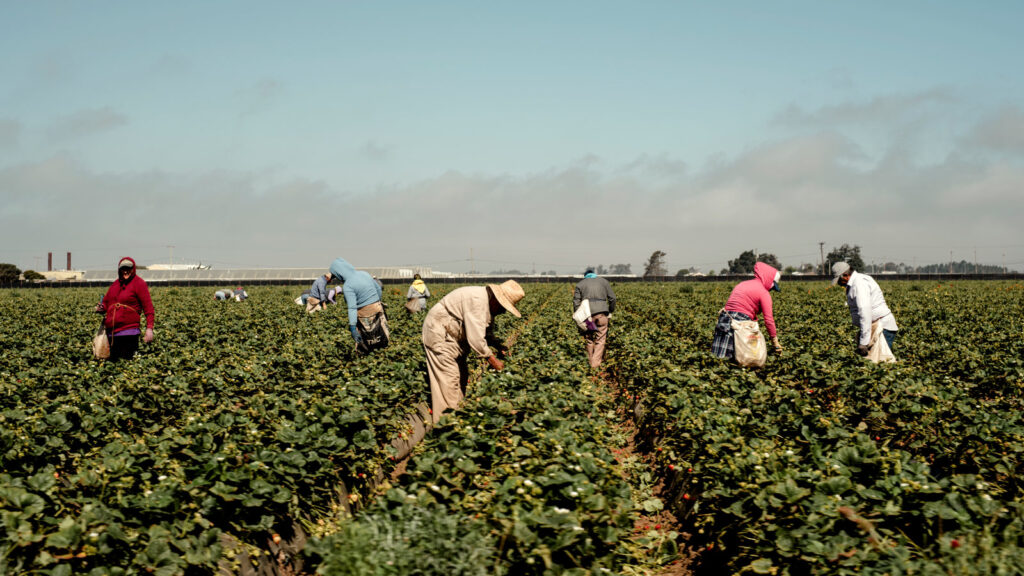 A multi-disciplinary intelligence driven operation was conducted in the early hours of today by the team of Hawks assisted by Crime Intelligence, Tactical Response Team and South African National Defence Force to curb border crimes in the Fouriesburg District. The operation resulted in the arrest of two suspects aged 28 and 38 for alleged corruption.

It is alleged that a farm owner (38) graded sand from her farm across the border for illegal cross-border activities which includes crossing of illegal immigrants and hijacked as well as stolen vehicles. A covert operation was conducted by Hawks members who needed to cross the border using her ‘tollgate’. She agreed and demanded R1000-00 for a stolen vehicle to cross. Cash was paid and suspects were immediately arrested.

Both suspects were charged for corruption and the 28-year-old foreign national was also charged in terms of the Immigration Act. They will appear at the Fouriesburg Magistrates’ Court on Monday, 24 May 2021. The investigation to link them to other serious cases is continuing. 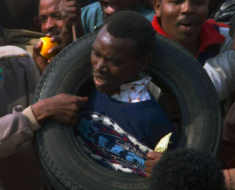 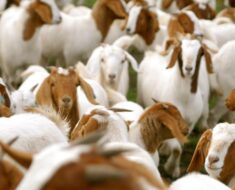 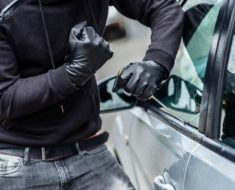