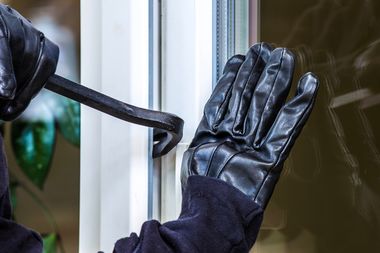 He has now been linked to three alleged business burglary cases where Post offices in Jansenville, Joubertina and Graaff-Reinet were consecutively broken into between 02 and 04 June 2019 respectively.

A preliminary investigation linked him to Joubertina and Graaff-Reinete which occurred on the 03 and 04 June 2019 and the suspect was arrested at his residence at Schauderville in Port Elizabeth on the 18 June 2019.

During his arrest, explosives and an undisclosed dye-stained cash were allegedly recovered at his home.  A further forensic investigation has now positively linked him to the Jansenville post office break-in incident which occurred on 02 June 2019.

All the three cases have now been combined and Haule is expected to appear in the Motherwell Magistrates Court on 29 January 2021. 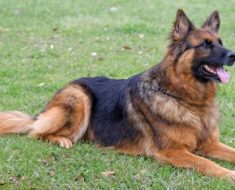 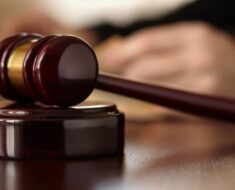