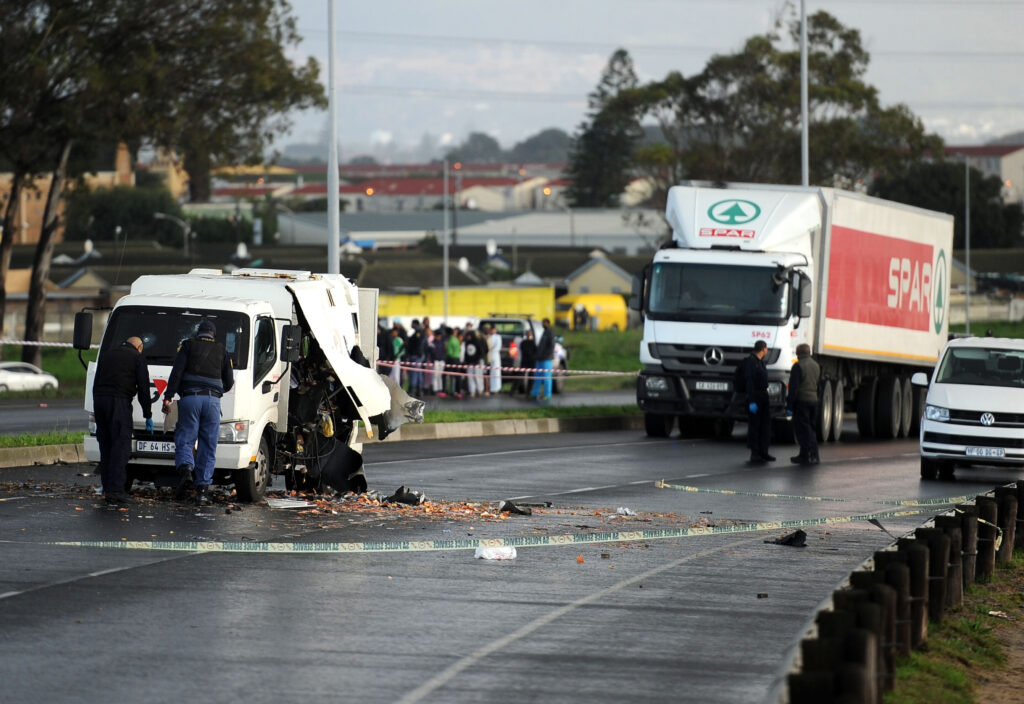 EASTERN CAPE – A 38 year old suspect is expected to appear in the Tsolo Magistrates court today for an alleged attempted cash in transit which happened between Maclear and Tsolo, Eastern Cape.

It is alleged that on 06 October 2020, a G4s cash vehicle was conveying money from Maclear to Mthatha via Tsolo when it was attacked by suspects in two vehicles – a white Mercedes Benz and white van.

The security escort crew reacted immediately and engaged the suspects resulting in an exchange of gunfire. The culprits retreated and sped off in the Mercedes Benz without taking any money.

The Serious Organise Crime Investigation discovered that the abandoned van belonged to the suspect’s father. 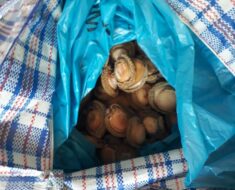 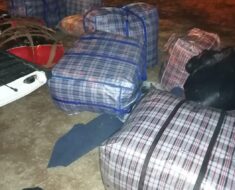 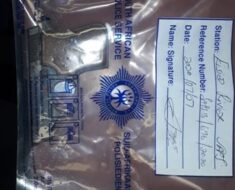 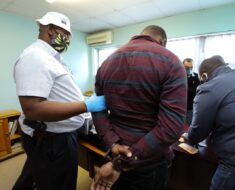 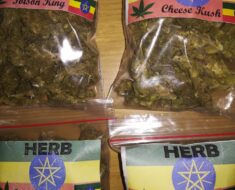 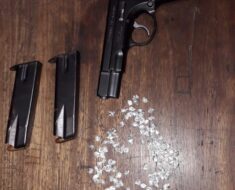