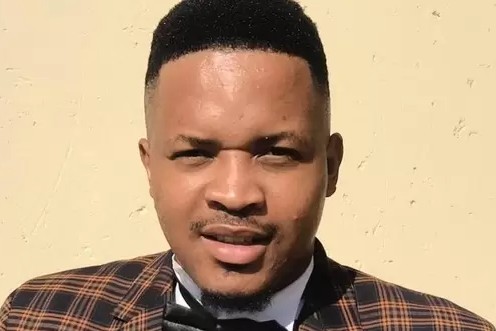 Durban Pastor Cedric Fourie’s Wedding Falls Apart During Honeymoon. Durban pastor, Cedric Zulu, was not left with a happy ending after his wedding.

Durban pastor, Cedric Zulu, was not left with a happy ending after his wedding. He was instead left with a hurt heart and with a protection order against him by the woman that he hoped to spend the rest of his life with. The 29-year-old pastor from Witbank says his rights to sexual relations in the marriage were declined even though he paid lobola for the bride.

The pastor and his bride separated while they were on their honeymoon at a Durban hotel because of issues they couldn’t fix over bedroom issues. The pastor stated that he hadn’t had any sexual relations and was looking forward to his wedding day. He then went on to Facebook to inform people about his divorce. The pastor says he used R360 000 on both the traditional and white wedding, he used R9000 for the bride’s wedding dress, he issued R50 000 for the lobola and he also took out R13 000 on the wedding ring.

The pastor’s post goes on to say that they were supposed to be at the honeymoon for seven days, however, they couldn’t handle five days. “We were supposed to be there for seven days, but we could handle five days and they were also tough for the both of us. We were no longer on speaking terms at the time,” says Cedric Zulu. They were married only for nine days. He says that when they came back from the honeymoon, the wife left him. The pastor’s family attempted to get into contact with the wife’s family. However, the family was told to not make further communication but tow wait for a letter from the authorities.

The pastor says they then got a court order and protection order. He then went on to say that they referenced sexual and emotional assault in the files. “I was never abusive in any way, the issue was wanting intimacy regularly. She approached my father and told him about this. I believe my requests were reasonable because I paid lobola for her to perform her wifely duties but we ended up having to eliminate intimacy completely,” says Cedric Zulu. 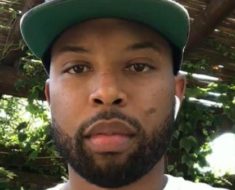 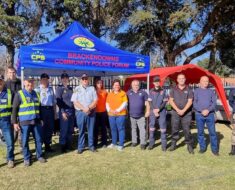 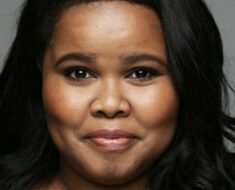 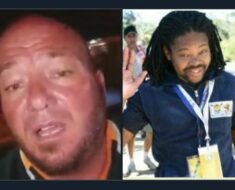 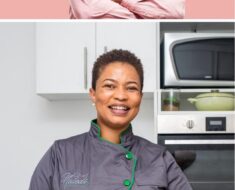 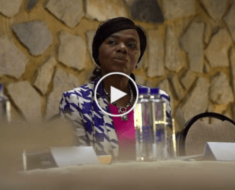