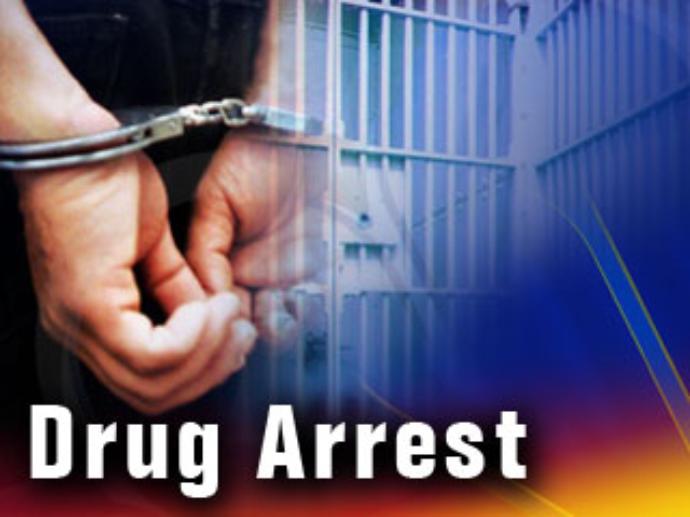 DURBAN – Operations to root-out drug lords in our province are continuing in various parts of the province. One such operation was conducted in the early hours of yesterday morning at Vryheid, which is a hotspot for drug dealing and drug use.

Police officers from the Provincial Organised Crime Unit executed two search warrants at Lakeside and Heeren Street in Vryheid. They proceeded to a house in Heeren where they found R21 195-00 in cash and as well as an undisclosed amount of coins. Narcotic paraphernalia with possible drug traces was also found. A rifle was seized at a farm in Vryheid after it was found abandoned.

The team also proceeded to Lakeside where a 35-year-old man was found in possession of various drugs such as heroin, crystal meth and ecstasy that were sealed in bags. The suspect was placed under arrest for possession of drugs. The street value of the recovered drugs is R10 000-00.

Late last night, three suspects aged between 30 and 42 were arrested for possession of drugs by the same team. The suspects were found at a house on Heeren Street with drugs such as crack cocaine, crystal meth and cocaine powder. The estimated street value of the recovered drugs is R40 000-00. All four suspects are appearing before the Vryheid Magistrate’s Court today for possession of drugs.

The KwaZulu-Natal Provincial Commissioner, Lieutenant General Khombinkosi Jula commended the police officers for the recovery of drugs. “The ongoing efforts by the Provincial Organised Crime Unit to dismantle drug operations in the province is applauded,” he said. 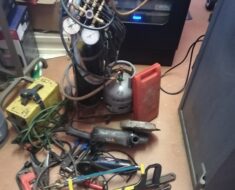 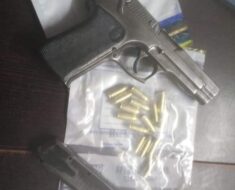 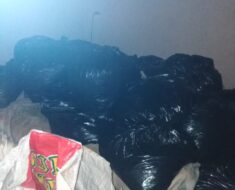 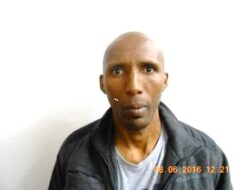 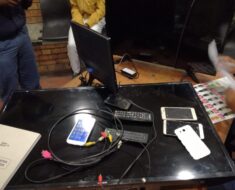