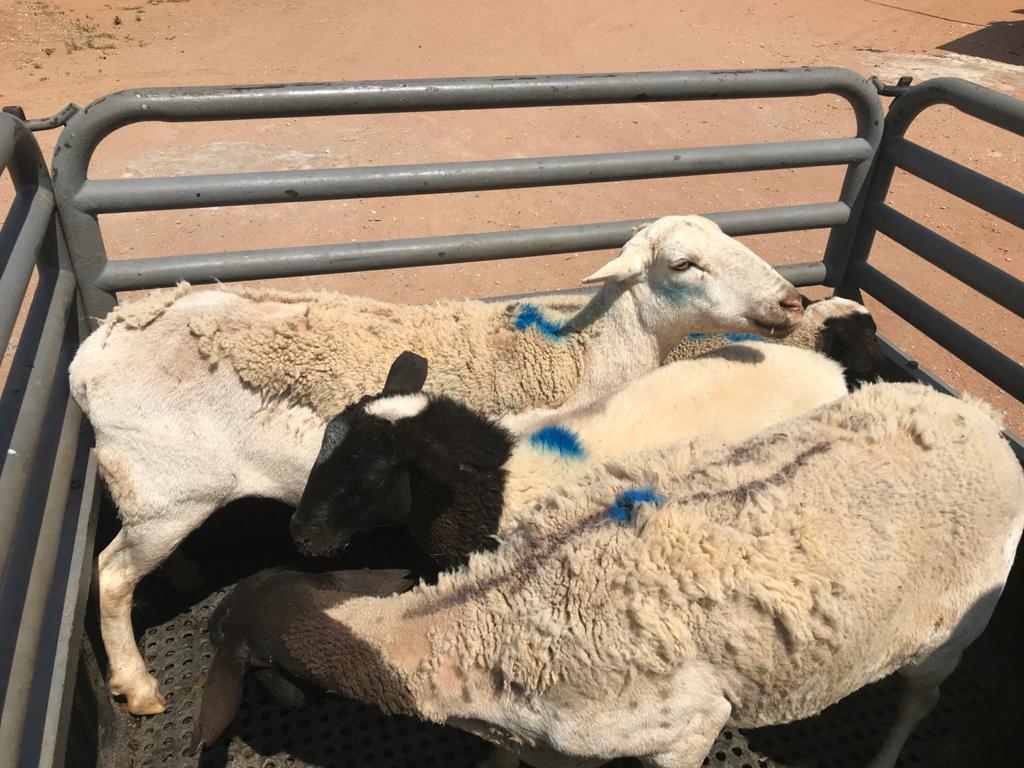 NORTHERN CAPE – Kimberley, The Stock Theft Unit in Springbok arrested two men aged 36 and 53 years old for stock theft. The arrest was effected on Wednesday, 23 September 2020 during an operation at Kamieskroon.

Information was followed up and 21 sheep were found in Kamasies farm and further investigations led to seven more sheep recovered in Rietpoort. The sheep estimated to the value of R47 000-00 and the bakkie alleged to have been used to commit the crime were confiscated.  The preliminary investigation revealed that the sheep were allegedly stolen in the Western Cape.

Both suspects are expected to appear before Springbok Magistrates’ Court today, 25 September 2020 on a charge of stock theft. Police investigation continues. 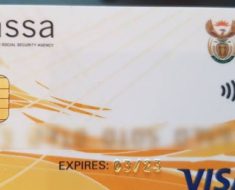 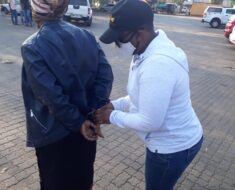