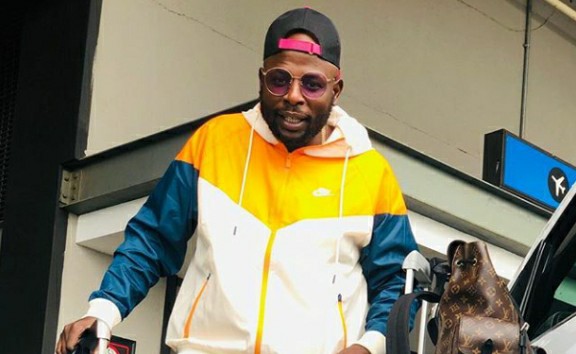 DJ Maphorisa Reveals Why He Thinks Other DJs Hate Him. DJ Maphorisa was bashed for supposedly using Kabza de Small’s fame to be relevant in the music industry.

DJ Maphorisa was bashed for supposedly using Kabza de Small’s fame to be relevant in the music industry. After being quite for some while about the whole situation, the music producer went on to Twitter to say that even if some people hate the album he did with Kabza de Small that wont stop him from making his music.

DJ Maphorisa says, “Everyone wants a [piece] of Scorpion Kings…Haters want it down on platforms…Guys are jealous saying [I am] using Kabza…Why all this hate while everyone loves this project…” He went on to note that the Amapiano producer hasn’t missed a gig since they started working together. “Since Kabza started working with me has he ever missed a gig? So we [don’t] deserve it?”

He went on to say that some DJs hate him because of the way he makes music. He says the other DJs should stop giving him shade and start working on growing their sound. “Djs hate me [that’s] cool [because] [I am] a jack of all trades which pays me very well, [you] on [the] other hand [you] throw [shades] [that] I [don’t] have a backbone go evolve [your] sound [you] sound the same urgh.” The music producer ended up calling himself a Genius.

What sparked the bashing of the music producer on social media was a report made by a certain publication. In the publication, Kabza de Small’s former label record owner allegedly said that the Amapiano producer went against his contract for the second time this year by making and launching an EP album with DJ Maphorisa. The music producer hasn’t replied to the allegations against him but it is believed that the tweets were directed towards the record label’s allegations. 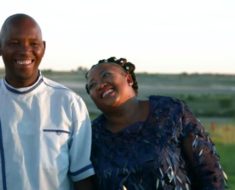 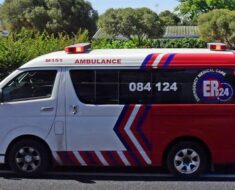 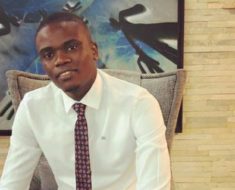 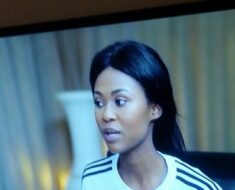 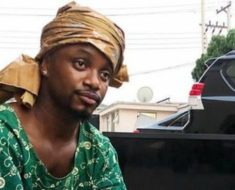 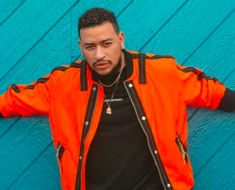