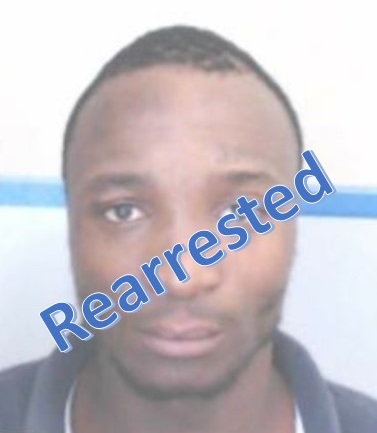 POTCHEFSTROOM – Kagiso Nakedi (20) who escaped from lawful custody was re-arrested today in Delareyville through assistance of members of the community.

It was discovered during routine cell inspection at the station that the trio forced open roof burglar bars of one of the cells and escaped. Members were immediately mobilised and followed up information which led them to a house in Kopela village where Chacha and Phiri were re-arrested later the same day. They appeared before the Delareyville Magistrates’ Court on Monday, 20 April 2020 for escape from lawful custody and were remanded in custody until Monday, 25 May 2020.

At the time of escape, Nakedi was in detention for two cases of burglary residential and theft.  He is expected to appear in the Delareyville Magistrates’ Court on Monday, 04 May 2020.

The North West Provincial Commissioner, Lieutenant General Sello Kwena thanked members of the public for their cooperation which led to the re-arrest of the escapee. 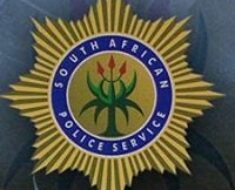 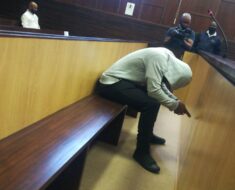 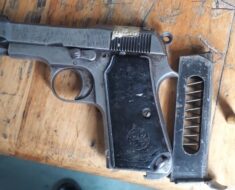 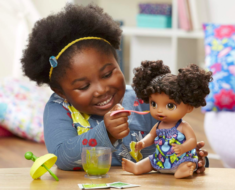 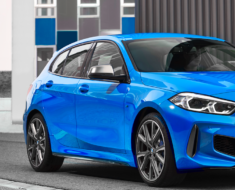