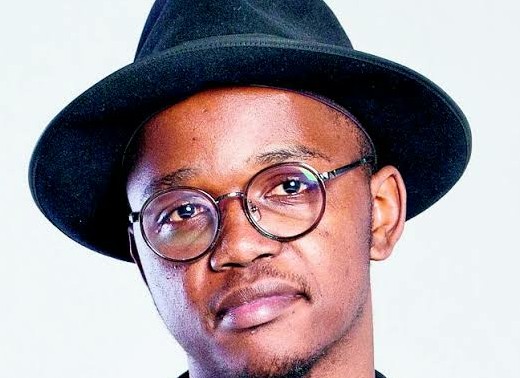 Culoe De Song Hilariously Replies To A Fan Asking Him What Type Of Gqom He Does. Gqom is one of the most loved type of sounds in South Africa.

Gqom is one of the most loved type of sounds in South Africa. Is there a sub-genre under this South African sound? This is what a music fan asked the renowned South African DJ and music producer Culoe De Song. The fan asked him what type of Gqom music he makes and the muso gave the fan an answer that he was not anticipating to receive.

“@CuloeDeSong What do you call your style of gqom,” asked the music fan. The music producer gave him a sarcastic answer that would take some time for some people to decode. “I’m not sure…I mean it’s mind blowing that an orange is both a fruit & a color…I wonder how carrots feel about this,” says Culoe De Song in his reply. The reply had his fans howling, with some of them thinking that soccer coach Steve Komphela took over the music producer’s Twitter account. 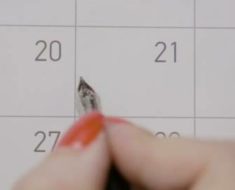 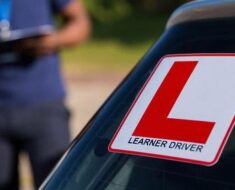 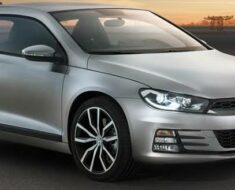 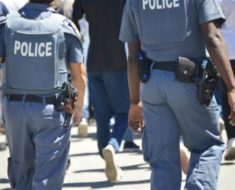 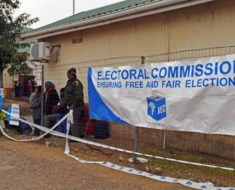 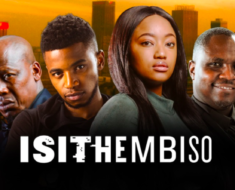