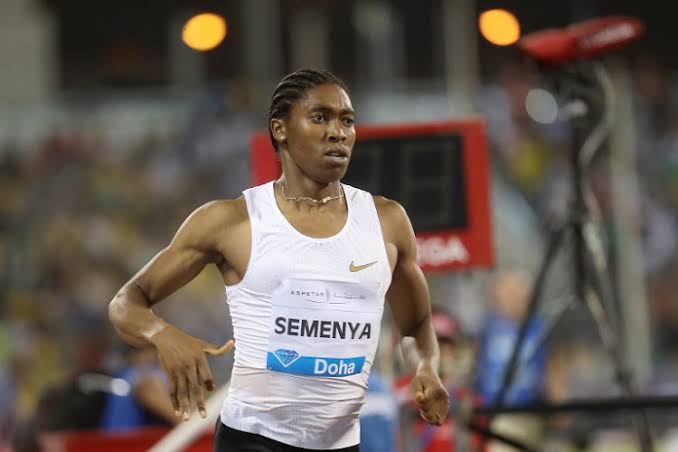 Caster Semenya Is Part Of The 100 Most Influential On Time Magazine. He also spoke about how the South African athlete is fighting against the rules that are against her as a female athlete and might affect others based on hormones.

One of our own, Caster Semenya, is now part of Time Magazine’s 100 Most Influential People List. The South African Olympic star has been on the news because the IAAF wanted to move her because of her testosterone levels. Caster has, however, been fighting against the decision made by the IAAF.

The case is still to be decided upon by the Court for Arbitration of Sport, the court solves legal debates in the sports arena. The former American Olympiad, Edwin Moses was given the job of characterising the living South African legend as a candidate of the list. Edwin Moses’ statements reads: “Caster Semenya has taught us that sex isn’t always binary, and caused us to question the justness of distributing societal benefits according to ‘male’ and ‘female’ classifications.

The American Olympiad also stated that Caster Semenya’s triumph has raised a lot of dispute in the world of sport, with a lot of people debating that her ingrown characteristics give her more of a benefit than the people she is competing with. He also spoke about how the South African athlete is fighting against the rules that are against her as a female athlete and might affect others based on hormones.

He also says that if the court accepts Semenya’s side of the argument, she would be opening the door “for all who identify as women to compete in track events without having to first medically lower their testosterone levels below a proposed limit.” Edwin Moses also says , “Semenya will have already made a singular historical contribution to our understanding of biological sex.” 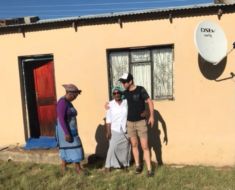 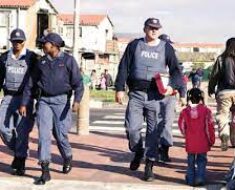 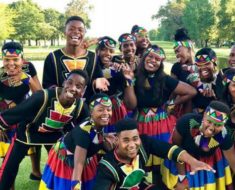 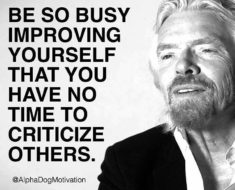 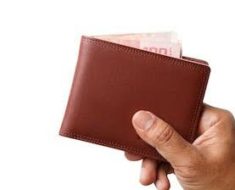