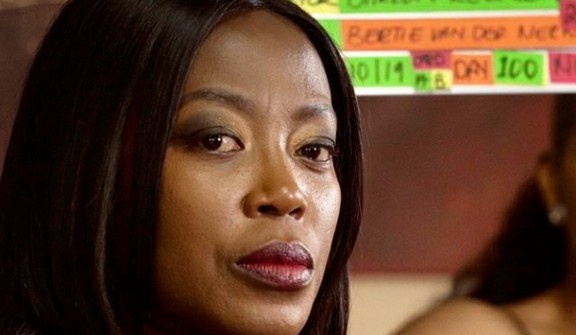 Black Twitter Reacts To The Mabuza Family’s Emotions Regarding T-Gom’s Death #TheQueenMzansi. On Tuesday’s episode of Mzani Magic’s ‘The Queen’, the family was mourning the passing away of Gracious ‘T-Gom’ Mabuza, portrayed by Rami Chuene.

On Tuesday’s episode of Mzani Magic’s ‘The Queen’, the family was mourning the passing away of Gracious ‘T-Gom’ Mabuza, portrayed by Rami Chuene. Nomzamo lied to the police about what happened, she didn’t involve the fact that she was still there when Skhumbuzo left. Harriet was alsoo by Nomzamo’s side while Goodness Mabuza also wanted the person who killed her mother dead.

Black Twitter was not happy with the way the characters reacted when they found out that Gracious Mabuza was killed. One tweep says, “I’m honestly disappointed by the execution of the scene [by] Goodness, Dollar and Sis Pat, I waited all weekend to see them and cry their lungs out that Tgom has ascended, but I played myself…” One tweep says, “Why is everyone so calm over this death…” One tweep says, “ This scene [of] Goodness telling Patronella and Mmabatho could have been better.” Some tweeps felt like the people didn’t want to act out the episode.

The tweep says, “I dunno if it was me only but I feel like today’s episode was forced…” One tweep says, “Everyone’s reactions is so disappointing…” One tweet did not like the way Goodness reacted to the situation. “Goodness…not the kind [of[ reaction I expected when your mother Died, Disappointing acting,” says the tweep. 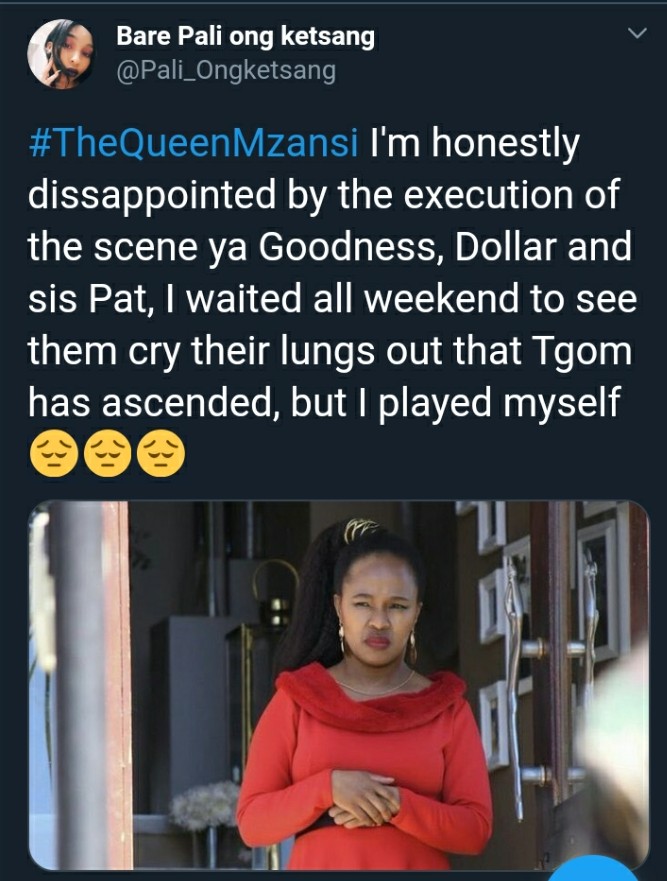 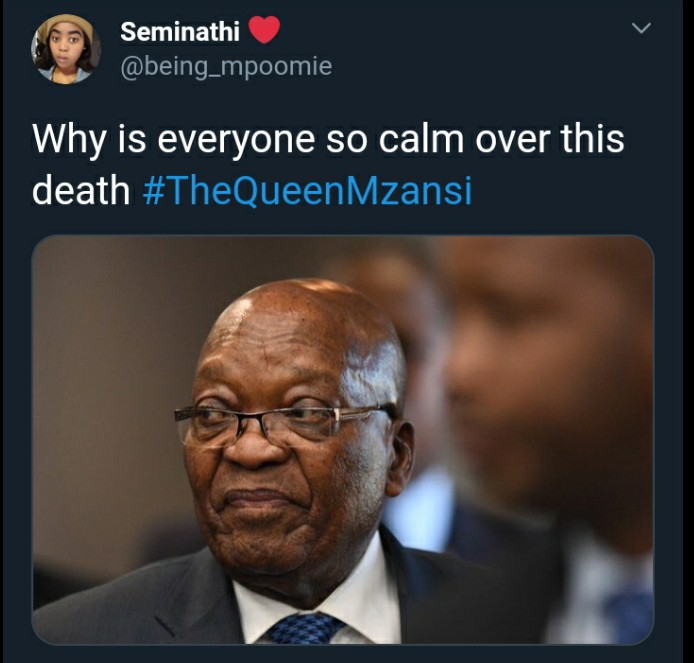 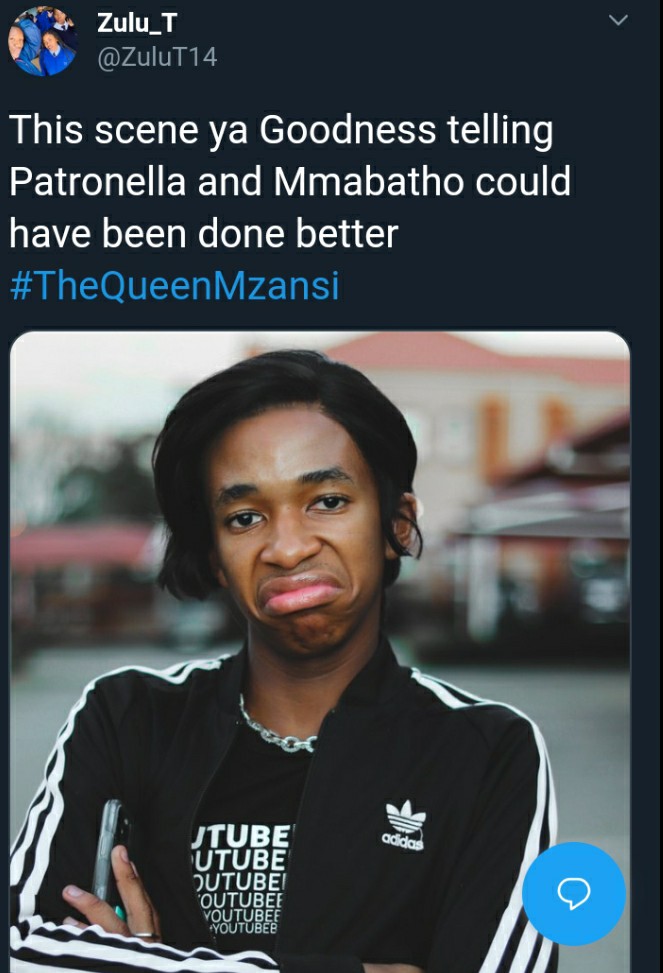 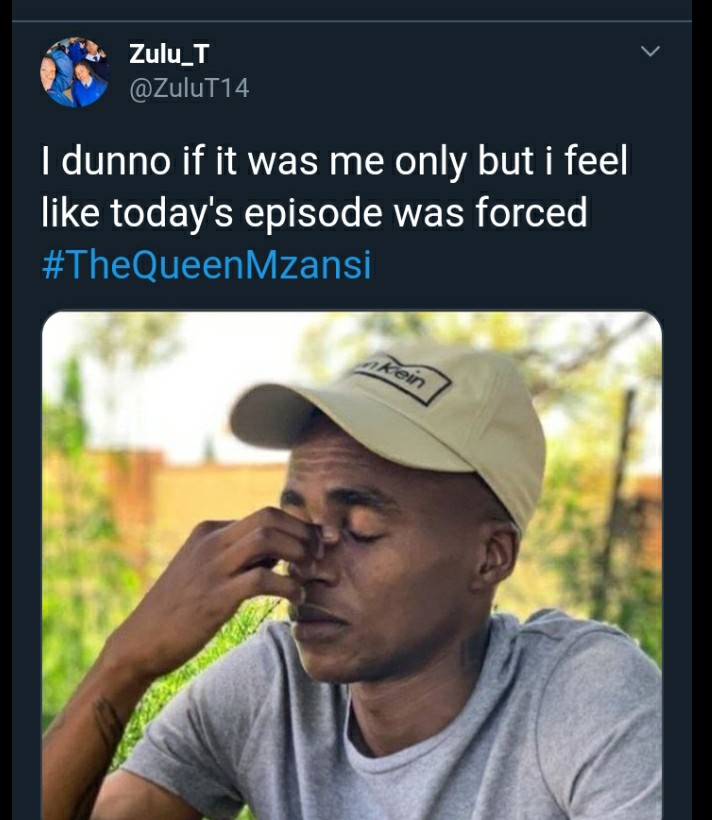 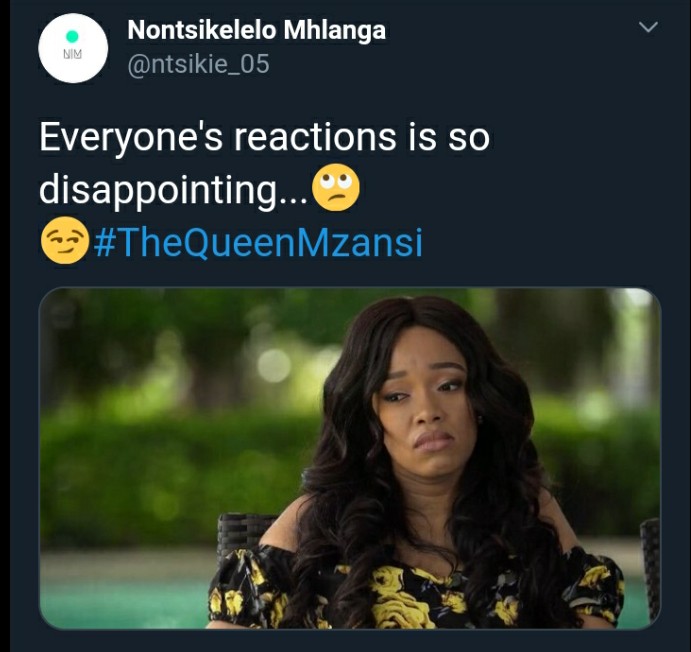 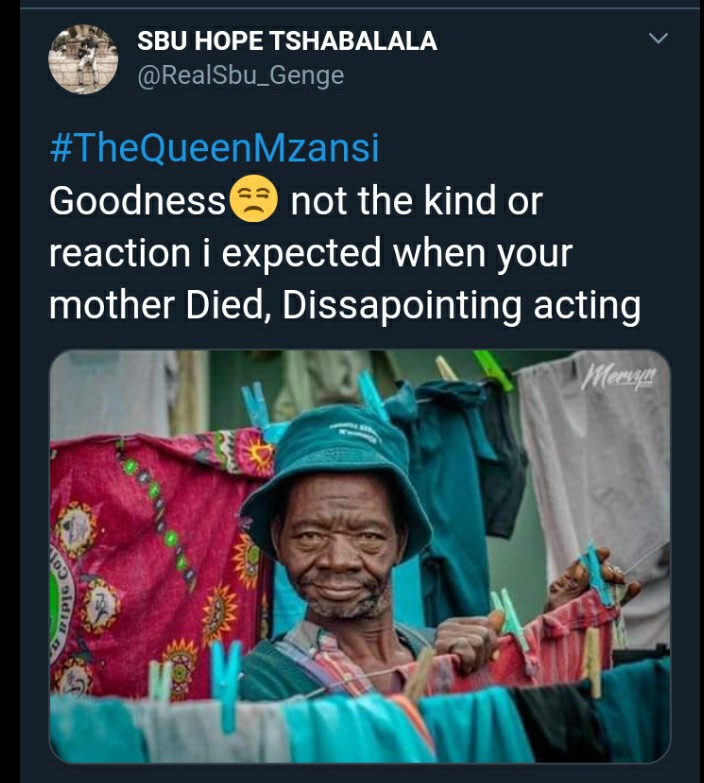 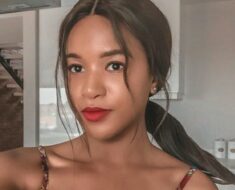 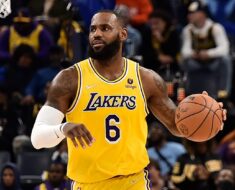 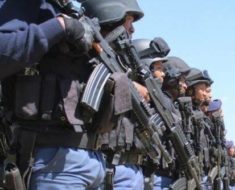 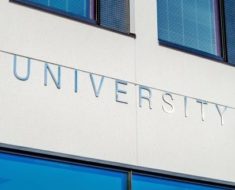 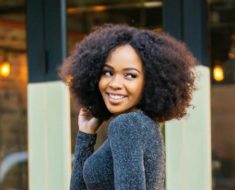 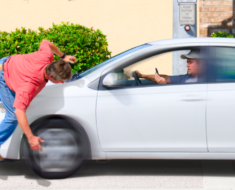