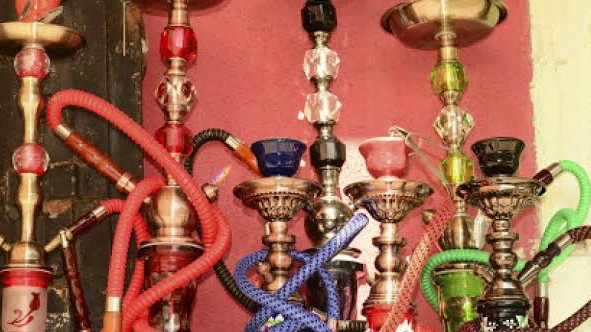 Black Twitter Reacts To Hubbly Being Taxed #BudgetSpeech2020. Tito Mboweni, the finance minister, had the budget speech on Wednesday.

The finance Minister in his 2020 budget speech said in accordance with the Department of Health policy the government would begin putting taxes on heated tobacco products such hubbly. The rate of the product will be put at 75% of the rate of cigarettes. Electronic cigarettes will be taxed by 2021. There have also been increases in other products such as alcohol. Black Twitter reacted to hubbly prices being increased. One tweep says, “Finally this hubbly is getting taxed.” One tweep says, “Hubbly tax. Never thought I’d ever put those 2 words together.” 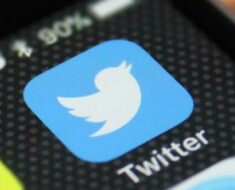 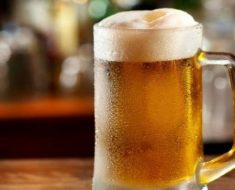 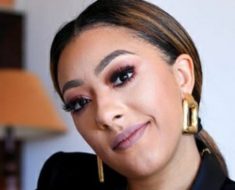 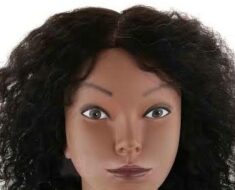 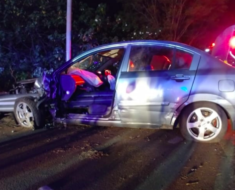 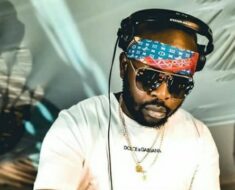