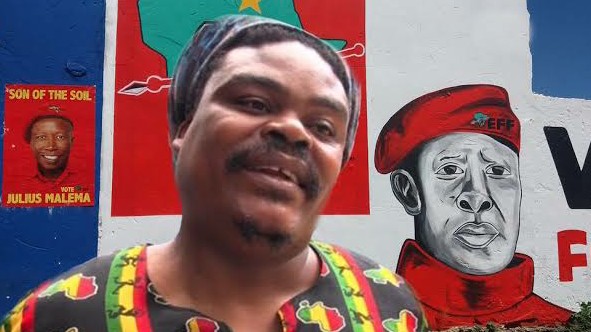 Black Twitter Doesn’t Want Rasta Making A Portrait Of The #KFCWedding Couple. Last week, the KFC proposal couple had an amazing week when people offered them their services.

Last week, the KFC wedding couple had an amazing week when people offered them their services. The people also touched the hearts of people on Twitter for what they did for the women. However, when Rasta came to the scene saying that he will do a portrait for the couple, people declined his offer in the place of the couple.

“I am willing to bless this couple with a magnificent portrait on their big day at the venue, that they can always look and reminisce on their beautiful matrimonial day,” says Rasta. One tweep says Rasta shouldn’t do it because the wedding is a joyous event. “…this is a joyous celebration and we’d like to keep it that way,” says the tweep. One tweep says, “Wait Rasta, we still need that couple.” One tweep says, “Rasta me and my people we appreciate you joining in the #KFCWedding frenzy but we beg you in the name of Ubuntu stay out of this please Rasta please…” 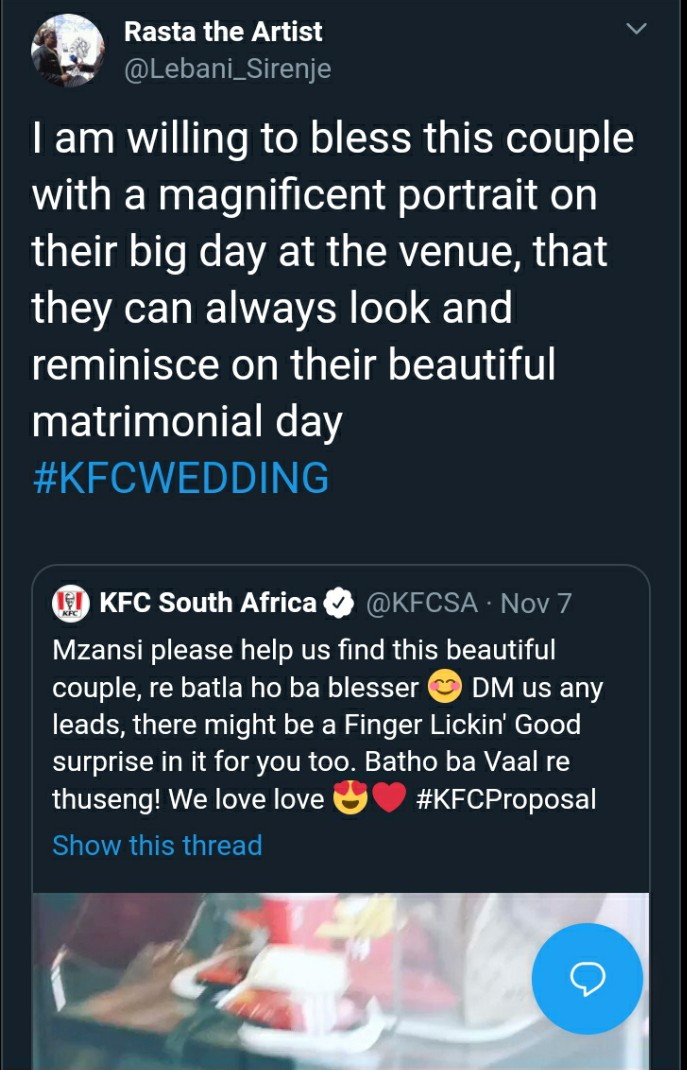 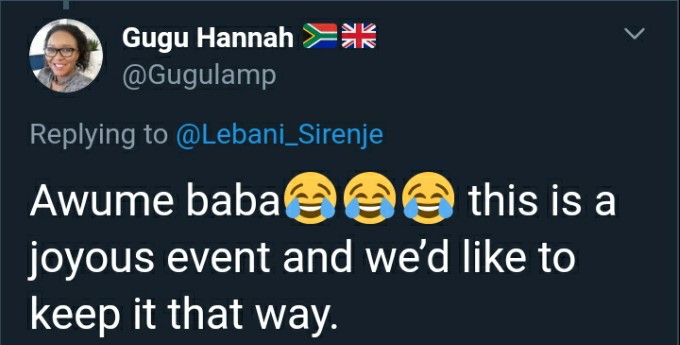 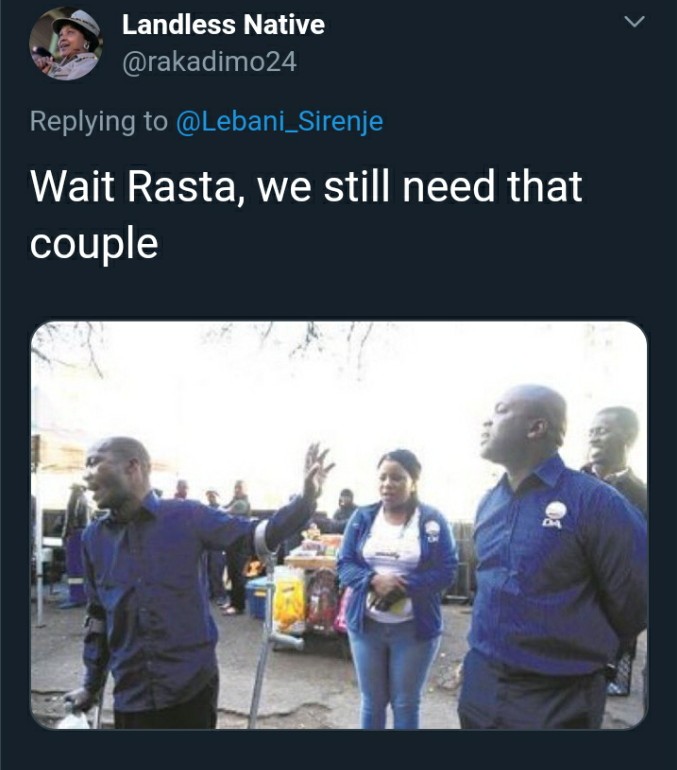 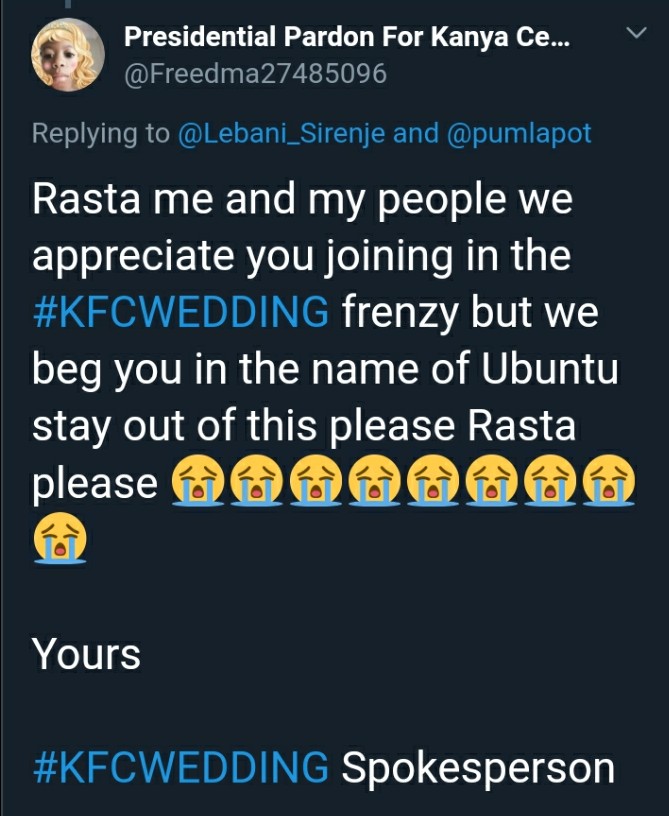 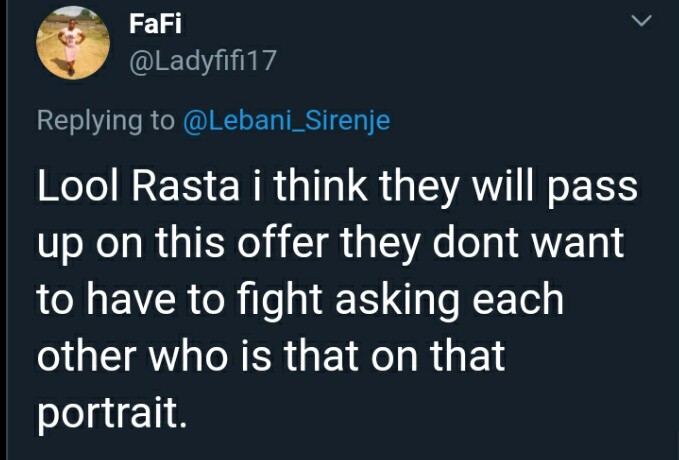 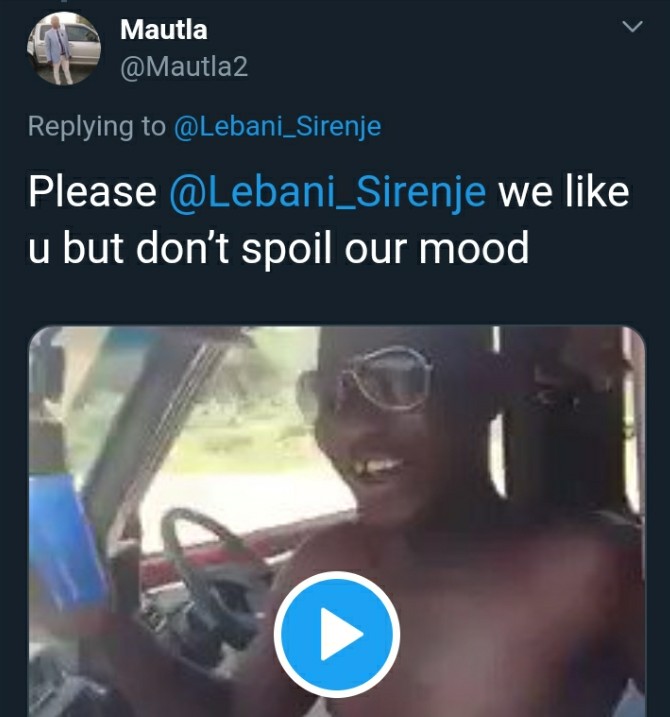 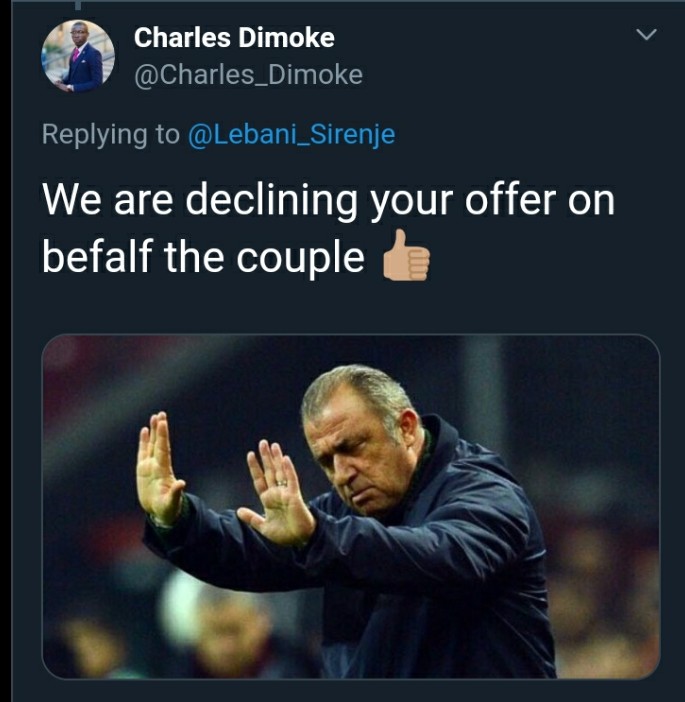 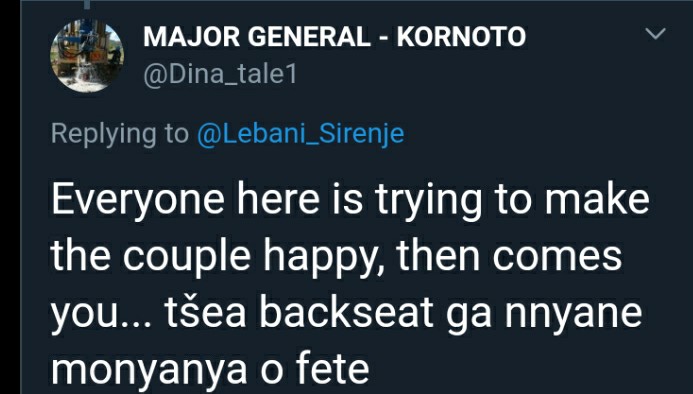 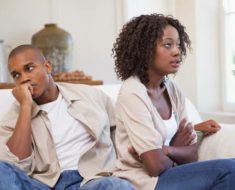 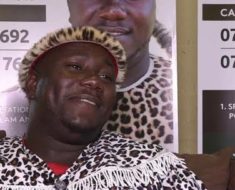 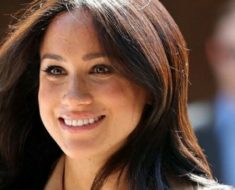 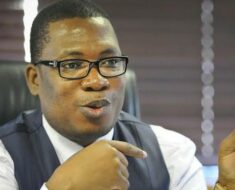 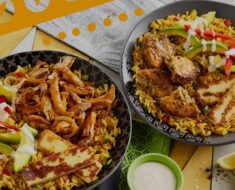