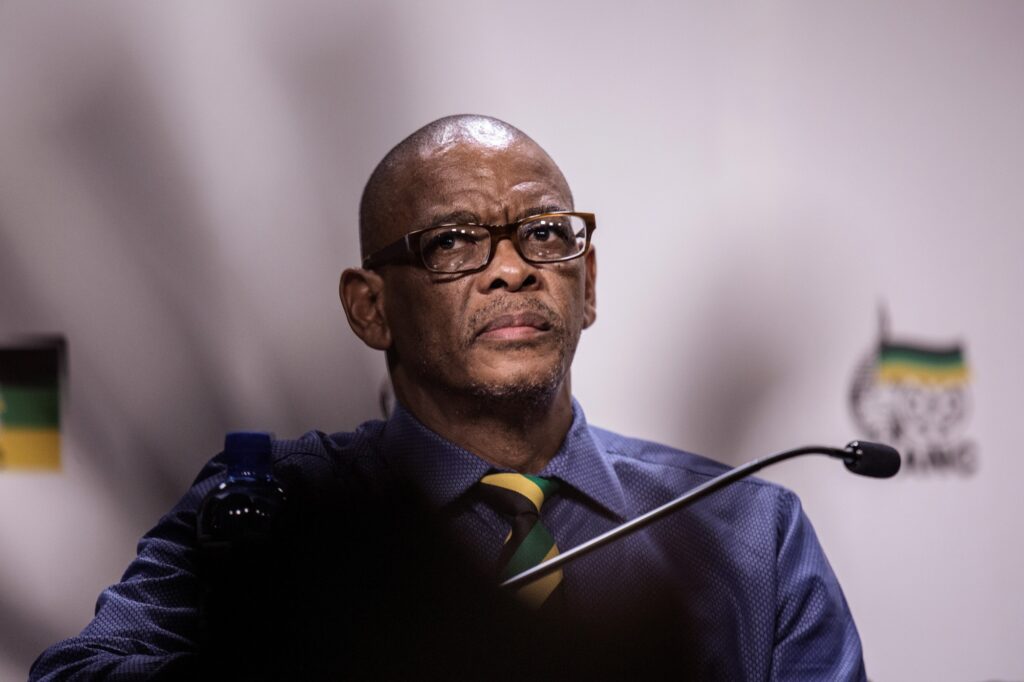 The Directorate for Priority Crime Investigation Acting Provincial Head in Gauteng, Brigadier Wendy Mashwabane welcomes the arrest effected on the Auditor General of South Africa’s (AGSA) General Manager based at the Lynwood office in Pretoria.

It is alleged that last month, the 47 year old foreign national visited the Department of Home Affairs in Randburg to apply for his 14-year-old daughter’s South African passport. Upon a systematic interview with the Immigration Officers, the suspect allegedly failed to produce citizenship rights which permitted him to possess a South African smart identity card and also a birth certificate for his said daughter.

Further allegations are that the suspect pleaded with the Immigration Officers to give back his smart ID card and daughter’s birth certificate in exchange of R3000-00 gratification.

Hawks’ Serious Corruption Investigation in Johannesburg conducted a sting operation which resulted in the arrest of the suspect after the alleged transaction took place at the Home Affairs premises yesterday.

Further investigation revealed that both the identity smart card and birth certificate possessed by the suspect were fraudulent. The suspect was subsequently charged with fraud and corruption. He is expected to appear in the Randburg Magistrates Court tomorrow.

Brigadier Mashwabane applauded the investigation team’s swift response for attending to the alleged corruption criminal activities by the AGSA’s General Manager. “We appeal to the public to report any criminal activities to law enforcement agencies for justice to take its cause. Furthermore we appreciate the immigration officers for not falling prey to perpetrators who would allegedly break the law to get what they want”. 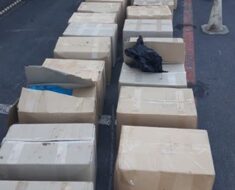 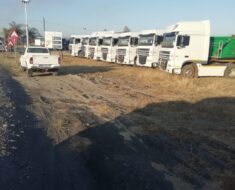