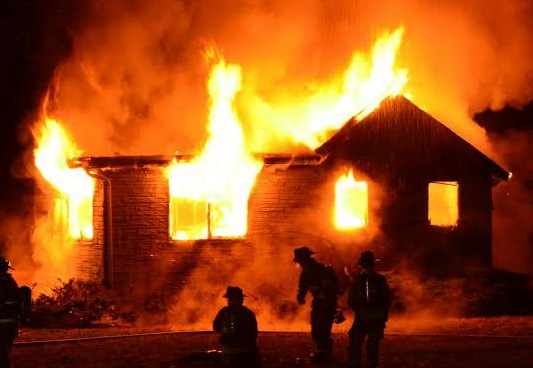 About 900 People Lose Their Homes In Severe Kempton Park Fire. This was due to a fire that demolished about 200 shacks in the informal settlement.

About 900 were left without homes at the Pomona informal settlement in Kempton Park on Monday. This was due to a fire that demolished about 200 shacks in the informal settlement. Aaron Mafunda, the Ekurhuleni emergency services spokesperson, states that no people have been reported to have died in the massive fire blaze that started at about 7pm.

The fire was doused around midnight. The Ekurhuleni emergency services spokesperson says, “We managed to extinguish the fire and there were no casualties.” The spokesperson says the people were helped in getting other accommodation but people were hesitant to leave, they were afraid that they might lose their belongings. “About 95% of the community refused to leave the area despite reassurance from the EMPD and SAPS. Perhaps we can start relocating those affected today,” says Aaron Mafunda.

They don’t know how the fire began. The spokesperson says six fire stations came to the scene to extinguish the fire. Aaron Mafunda states that there were six fire pumps and three tankers that were employed in shutting the fire. The City of Ekurhuleni says, “The City of Ekurhuleni allocated three community halls in the area to house displaced citizens. A joint operations committee, comprising Ekurhuleni Disaster and Emergency Management Services, has been setup to provide humanitarian support in the area.” The scene of the fire is still being examined. Mzwandile Masina, the Ekurhuleni mayor, was to visit the area on Tuesday. 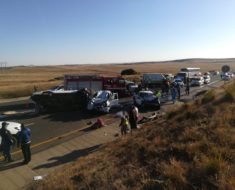 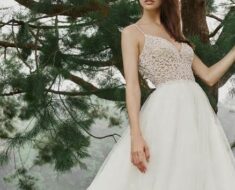 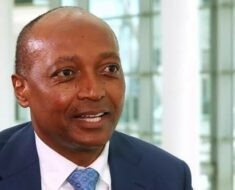 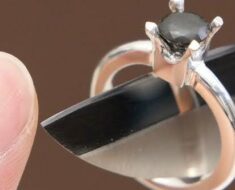 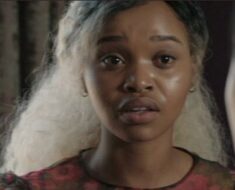