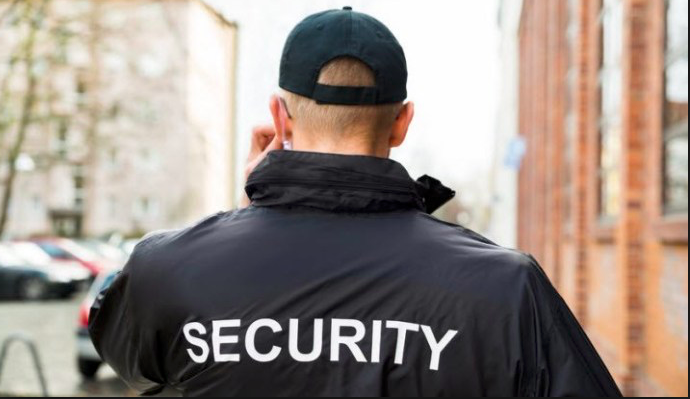 The seven arrested security officers for murder and attempted murder, will appear before the Senwabarwana Magistrates’ Court under the Seshego Cluster outside Polokwane tomorrow, 18 June 2019.

Their arrest follows an incident that occurred this morning at about 07:00. It is alleged that these security officers received a report that one of their own was shot, killed and robbed by a certain identified suspect. Without reporting the matter to the Police, they immediately departed to a house at Mohodi Manthata village outside Mogwadi tracing this suspect, accusing him of being involved in the killing of their colleague at Senwabarwana and robbing him for his firearm.

This alleged suspect was located until he was caught with his friend and interrogated about the alleged incident. Subsequently, they shot him on the chest killing him instantly, they further shot and injured his friend before they left the scene.

The Police were summoned and started with the initial investigations and a manhunt ensued until all these suspects were arrested.

During the arrest, four (4) pistols and three (03) rifles were confiscated from the officers.

The deceased was identified as Masilu Mothemela aged 24 from that area.

The Acting Provincial Commissioner of the South African Police Service in Limpopo Major General Jan Scheepers has condemned this incident in the strongest terms. Members of the community who are still perpetrating this type of incidents, are going to be dealt with mercilessly and without compromise, concluded General Scheepers. 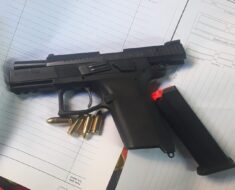 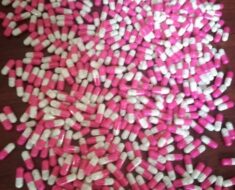 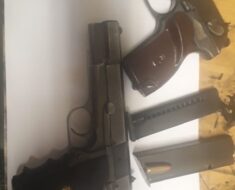 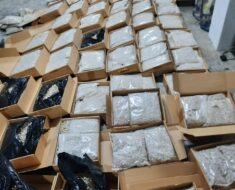 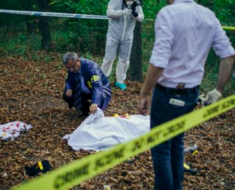 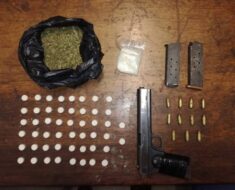