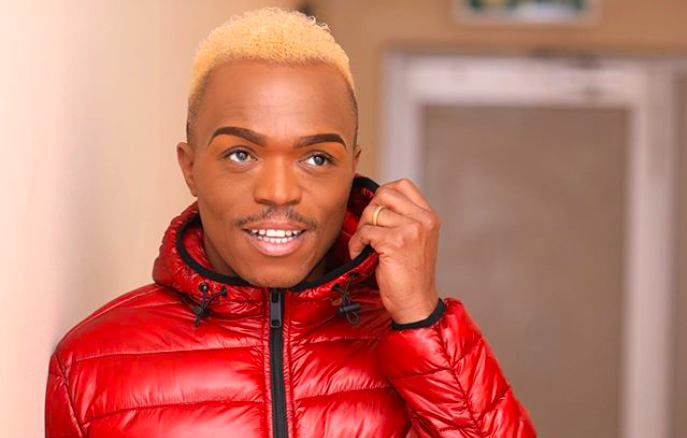 This July, Mzansi Magic’s broad spectrum of riveting reality shows offer exciting viewing every day of the week – from spice and sizzle in popular cuisine show Let’s Eat With Siphokazi, a touch of glitz and glam in celebrity show Living the Dream With Somizi or resolving deep-seated family conflicts in Please Step In and seeking relationship advice for love stories in crisis on Before I Do.

Nkateko Mabaso, M-Net CEO says: “Our viewers are set to enjoy some incredible stories this Winter, thanks to Mzansi Magic’s compelling reality series programming which features a wide variety of the best local content.”

Please Step In Season 6 is back for its sixth season, sharing resolutions to heavy conflicts within families. Hosted by the inimitable Angie Diale, this season’s recurring theme explores the challenging relationships between mothers and their adult children. The emotionally charged 13-part series delves into unhealed traumas that have caused generational rifts between family members.

Before I Do is a reality series that focuses on couples that want to take their relationship to the next level (such as moving in together, getting married, having a baby or starting a joint business) but are faced with complexities that threaten the dream of their future together.

Every episode introduces viewers to a couple who must overcome all the challenges life throws at them – be it meddling family members, infidelity, lies, addictions or friends that prevent the couples from reaching their goals. Guided by insights from the in-house clinical psychologist, Anele Siswana, the series explores whether love truly conquers all.

Created by Mokoshale Productions and hosted by the vibrant Andile Gaelesiwe, this reality show also empowers viewers by shedding light on how to improve relationships with their partners, especially when making huge life decisions as a couple.

Beloved South African entertainer, Somizi Mhlongo returns to Mzansi Magic for the fourth season of Living The Dream With Somizi Season 4. Passionately juggling his busy life with a dash of his endearing humour, Somizi also prepares for his epic wedding with his partner, Mohale. Also revealed is the level of compassion Somizi has for Palesa, the mother of his daughter as well as his amusing antics with his friend TT.

This season of Living The Dream With Somizi also features local celebrities such as starlet Boity Thulo as well as glamazon Bonang Matheba.

Cold weather no doubt calls for hearty, homemade meals and Siphokazi Mdlankomo has recipes galore on the fourth season of Let’s Eat with Siphokazi. Siphokazi gets to know some celebrated guests while cooking mouthwatering meals with her own delicious twist on South African classics.

It’s all about a flash of culinary inspiration this season, with delectable recipes that food lovers can try out at home.