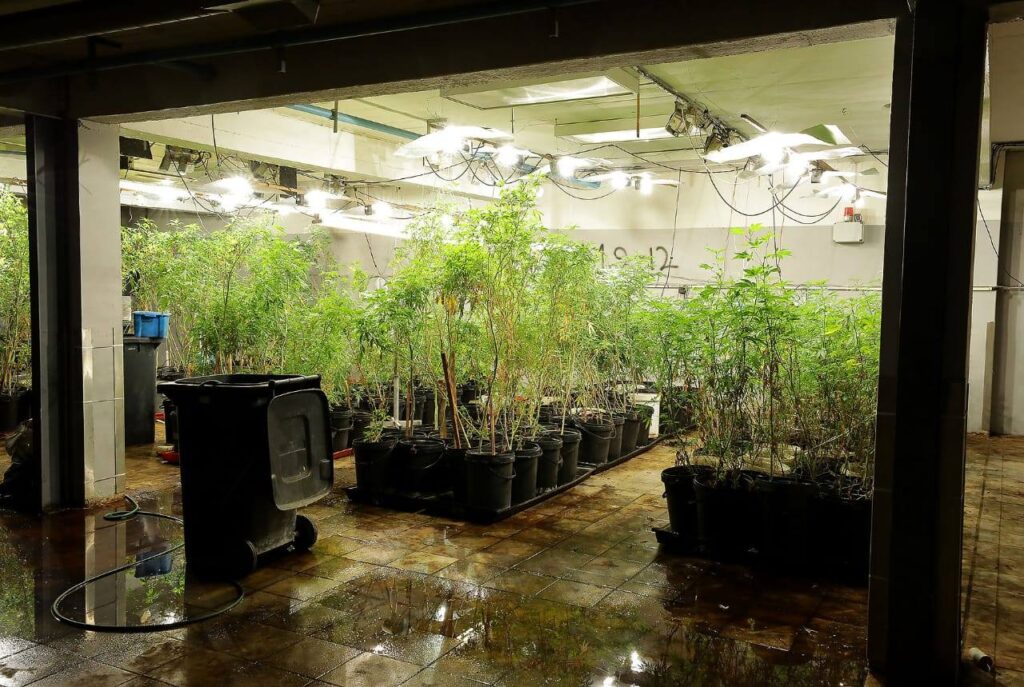 The National Intervention Unit arrested a 45-year-old suspect for operating a hydroponic laboratory of cannabis in Mataliep yesterday.

The team followed up on information about a clandestine hydroponic cannabis laboratory at a house in Mitchells Plain area just before 13h00 pm. The resultant search of the premises uncovered a fully-fledged makeshift laboratory with cannabis plants housed in a ventilated tent with lights.

The case has been handed over to the Hawks’ South African Narcotics Enforcement Bureau for further investigation. Meanwhile the detained suspect is due to appear in the Mitchells Plain Magistrate’s Court on Friday, 04 June 2021 for dealing in drugs. 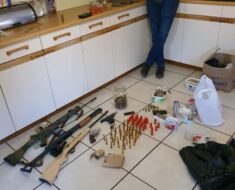 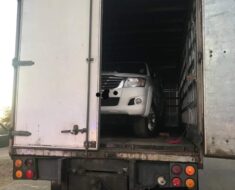