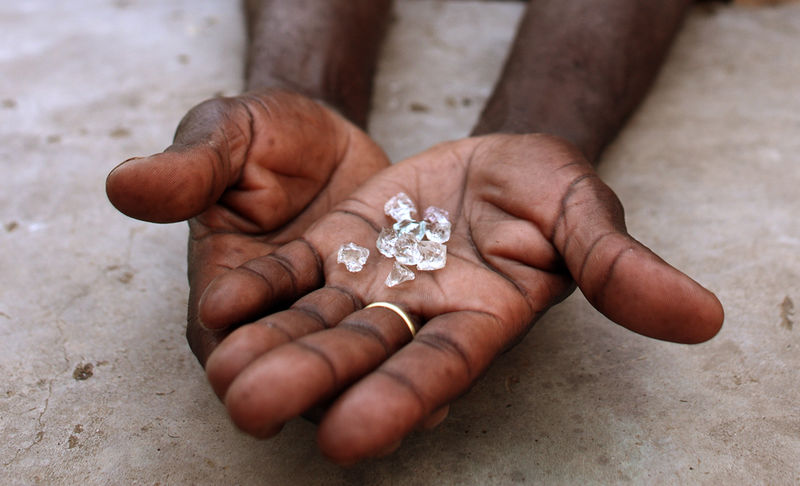 Refiloe Mokone (42), Bokang Nthatisi (25), Bakoena Mokoena (24), and Mandla Ntsibande(26), appeared at the Ladybrand Magistrate’s Court on Tuesday after they were arrested by the Hawks’ Serious Organised Crime unit on Monday for allegedly dealing in diamonds.

The suspects were arrested around Ladybrand in the Free State Province following a tipoff that they were reportedly peddling unpolished diamonds. The diamonds worth approximately R100 000 were seized from the group following the arrest.

All four have been remanded in custody and are facing charges of dealing and illegal possession of diamonds. The matter has been postponed to 19 December 2018 for a bail application. 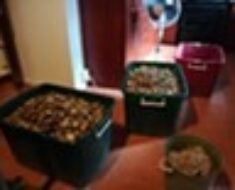 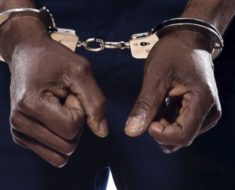 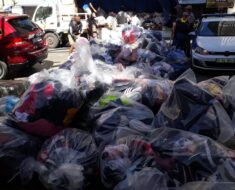 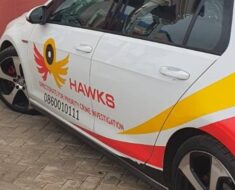