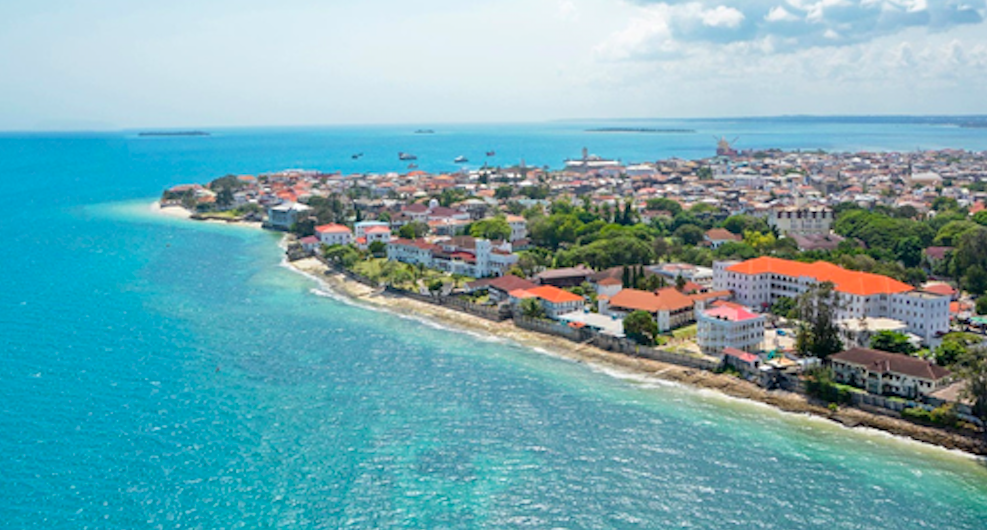 Africa is truly a land of adventure. From wildlife, beautiful prairies, amazing sandy beaches, deserts to unforgettable sunsets and stars during the nights; the continent has a lot to offer. Beyond the perception that it’s a place of poverty, disease and underdevelopment, there is untold reality and beauty of the continent that compete with the most popular destinations in the world.

The capital city of Rwanda, Kigali is set on one of the ridges that sprawl across a sequence of lush valleys. With a population of more than a million, the city has seen significant economic growth. Modern architectural buildings, universities and business centers in Kigali have contributed to its fastest growth.

It is home to several museums, memorials and centers dedicated to the 1994 Rwandan Genocide, which remain to be popular tourist destinations bolstering the country’s tourism industry. Infrastructure developments including international standard hotels such as Kigali Serena Hotel, not only attract and increase the number of tourists, but also increase revenue from these industries.

Nairobi, often described as the green city under the sun, is the capital of Kenya and East Africa’s economic hub. Nairobi National Parkis the only park in the world within a capital city, putting Nairobi in the tourism global map. The park is home to various kinds of animals such as the black rhino, lions and giraffes. It has largely contributed to an influx of tourists in the country. Nairobi also has notable attractions such as museums and is home to the United Nations Offices.

Cape Town is located near some of the best wine producing vineyards in South Africa. Situated between mountains and the clear blue ocean, the port city is popularly known for the City Bowl, a natural amphitheater-shaped area that contains Cape Town’s Central Business District. The city of Cape Town has vast experience in hosting major national and international sport events. Its natural setting, beaches, good climate and highly developed infrastructure have made Cape Town a major tourist destination in South Africa.

Antananarivo is the economic, cultural, political and educational heart and capital city of Madagascar Island. Royal palaces, education institutions and unique architectures are some of the landmark infrastructures. Burnt remains of the Rova or Queen’s Palace is a distinguished feature and a tourist attraction in the stunningly beautiful city.

Antananarivo incorporates three ridges that intersect at their highest point where the Manjakamiadana royal palace is located. Colorful, historic houses and churches make up the city’s skyline and is encompassed by numerous rice fields in the lower terrain, creating an immensely breathtaking view.

Located in the Khomas Highland plateau area, Windhoek is the largest city of the Republic of Namibia. It is also the country’s capital city. Life here is just an exciting adventure. In Windhoek, people use their lunch breaks to take a walk through the Zoo Park or just chill with friends. It is the beauty and the well groomed friendly environment that attracts both locals and visitors to stay outdoors and explore the modern city. It is pedestrian friendly due to the small number of population, at approximately 325,858 according to the 2011 census. Windhoek is home to major government parastatals, educational institutions, tourism destinations as well as a number of notable world class hotels.

Dakar is the capital of the West African country of Senegal. It’s located on the Cap-Vert Peninsula on the Atlantic coast, on the western edge of Africa; which makes it play a strategic role as a departure point for transAtlantic and European trade. As a result, Dakar has grown into a major regional harbor. The Dakar Cathedral, Renaissance Monument and the Grand Mosque make some of the major fascinations of the city. Interestingly, Dakar retains a high level of hospitality, with the local mbalax music creating an overwhelmingly vibrant nightlife.

Lagos is Nigeria’s largest city. It’s the most populous city in Africa and one of the fastest growing in the world. Known for its beach resorts, boutiques and nightlife, Lagos’ vibrancy is incomparable. To the north, Lagos Island is home to the National Museum Lagos, displaying cultural artifacts and craftworks. The booming city has the highest GDP in Nigeria with $80 billion in 2010 making it the 11th largest economy in Africa. Nigeria’s ‘Nollywood’ movie industry is centered in this city, with many films shot in the Festac town. Lagos can be best described as a dazzling city, with abundantly natural beauty and a diverse culture.

Zanzibar is the largest city in Tanzania. It is located on the west coast of Unguja, and is relatively a small island with a population of approximately 205,870 in 2002. In the colonial era, Zanzibar’s strategic position off the East Coast of Africa played an important role in the slave, ivory, spice and gold trades, making it a sought after jewel by empires. Zanzibar, whose historical core is Stone Town, has over the years won the hearts of tourists due to its stunning beaches and historical architecture. Today, it is one of the top tourist destinations in Africa.

Bahir Bar, an Amharic name meaning ‘Sea Shore’, is an attractive city in Ethiopia with palm trees and beautiful flowers lining its boulevards. It boasts a variety of attractions including the Blue Nile River and Lake Tana, making it one of the leading tourist destinations in Ethiopia. The beach town was awarded the UNESCO Cities for Peace Prize in 2002, for addressing the challenges of rapid urbanization.

Maputo, the lavish capital city of Mozambique, is known as the City of Acacias due to acacia trees lined along its avenues. It is also popularly referred to as the Pearl of the Indian Ocean, with its economy centered on the harbor. The city is home to architectural masterpieces, some of them focused on classical European designs. Its beaches and high class hotels make up most of the city’s unrivaled hospitality. 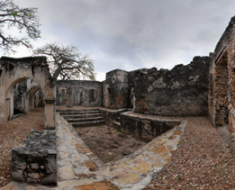 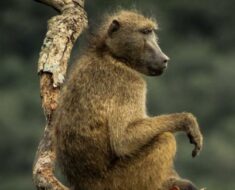 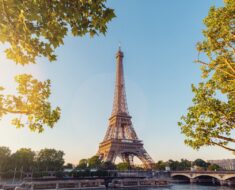 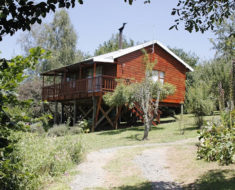 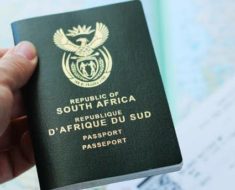 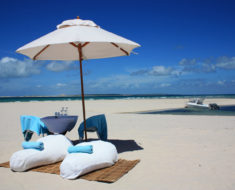